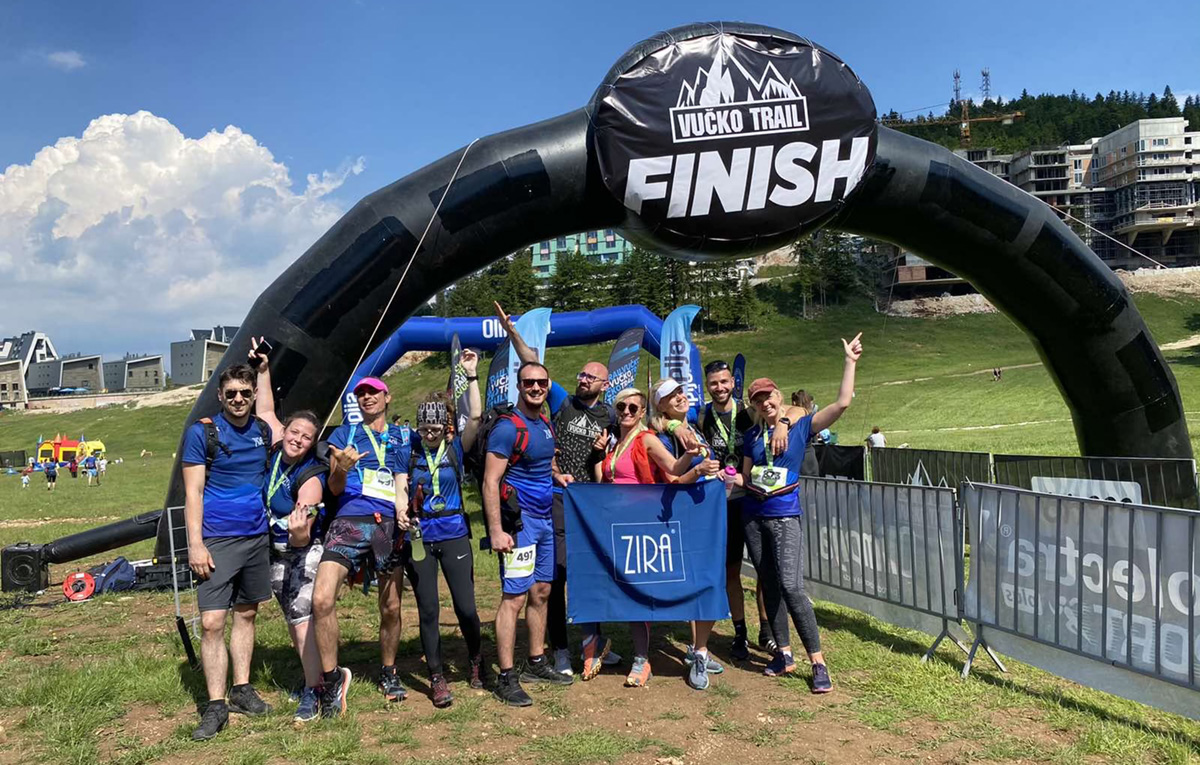 At sixth edition of Vucko Trail, the most attractive trail race in Bosnia and Herzegovina, we are introducing a new category – VUČKO TEAMS. Vucko Teams category is a new dimension of competition, created especially for teams, whether it be companies, sports clubs or informal groups of runners. Teams will compete on existing Vucko courses (13km and 35km) for the title of BEST TEAM.